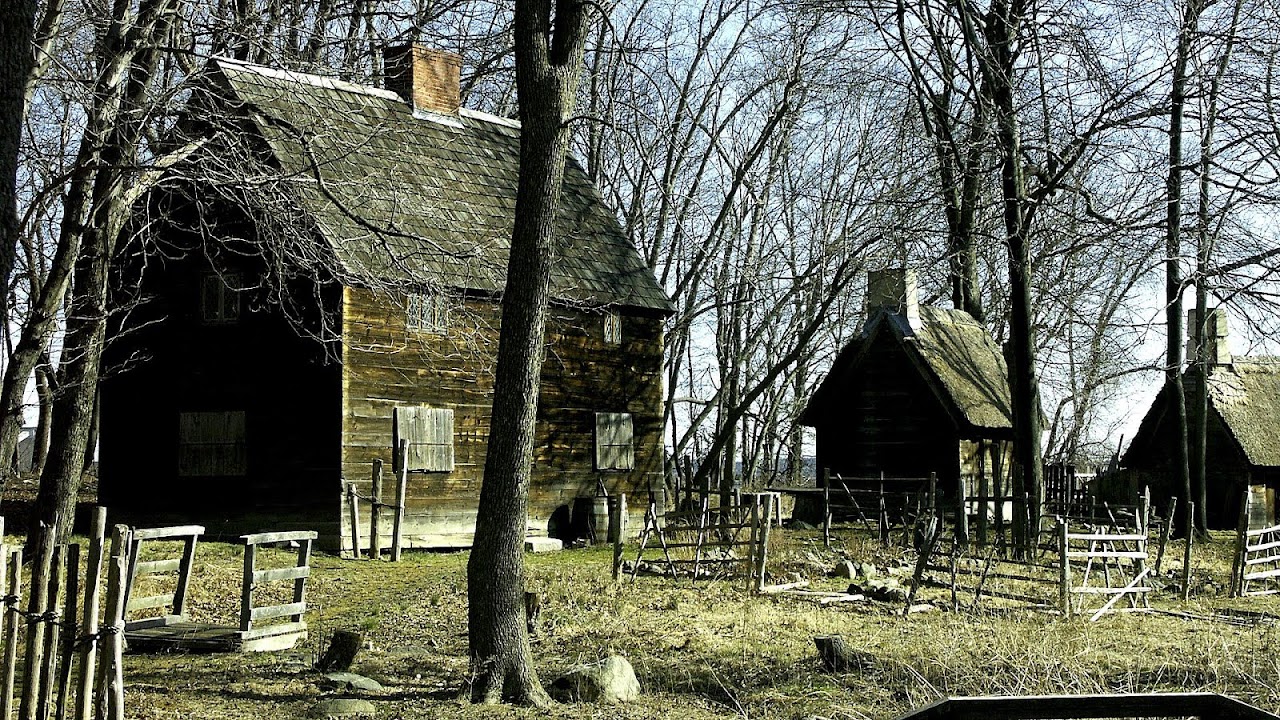 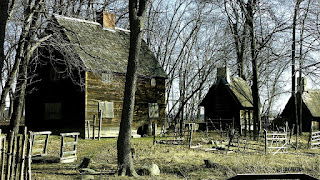 Pioneer Village, also known as Salem 1630: Pioneer Village, was created in 1930 as the set for a play, held in Forest River Park in Salem, Massachusetts. Audience members sat in the park and watched the re-creation of what Salem, Massachusetts may have looked like in June, 1630 upon the arrival of John Winthrop and the families of Thomas Dudley and Simon Bradstreet, including America's first published poet of significance, Anne Bradstreet, daughter of Thomas and wife of Simon.

The set was meant to be temporary, but the City of Salem and all of Essex County, Massachusetts had fallen in love with it so it was saved from re-development. Salem Pioneer Village, the first living history museum in the United States, opened in June, 1930.

Visitors could gain an appreciation for the spirit of these English settlers as they could imagine their lives. Rather than simply read about them, one could see in action a blacksmith's shop, a sawmill, a saltworks, gardens, fireplaces, a Dugout, a Wigwam, and thatched roof cottages. The featured attraction was the Governor's House, a "fayre house" representing what the house might have looked like after it had been disassembled in Cape Ann, brought over to Salem, and rebuilt for Governor John Endicott in 1628. Dimensional details for the replica had been worked out by George Francis Dow.

Pioneer Village is currently operated by the City of Salem's Witch House, a 17th-century home once owned by witchcraft trials judge, Jonathan Corwin. Tours of the village are available Friday, Saturday and Sunday at 12:30, 1:30 and 2:30 until the end of October 2014. For further information visit Pioneervillagesalem.org. October programming will feature evening tours and performances.

Joseph Everett Chandler, an architect, and George Francis Dow conceived the village as a means to demonstrate life in 1630. They "engaged other experts and architects to help pull it off" before the Tercentenary celebrations. Noted landscape architect Harlan Page Kelsey drew up the plan. Philip Horton Smith planned the restoration of the Ruck House. They created one of "America's first living history museums" which the city of Salem committed to preserve in perpetuity."

Source of the article : Wikipedia